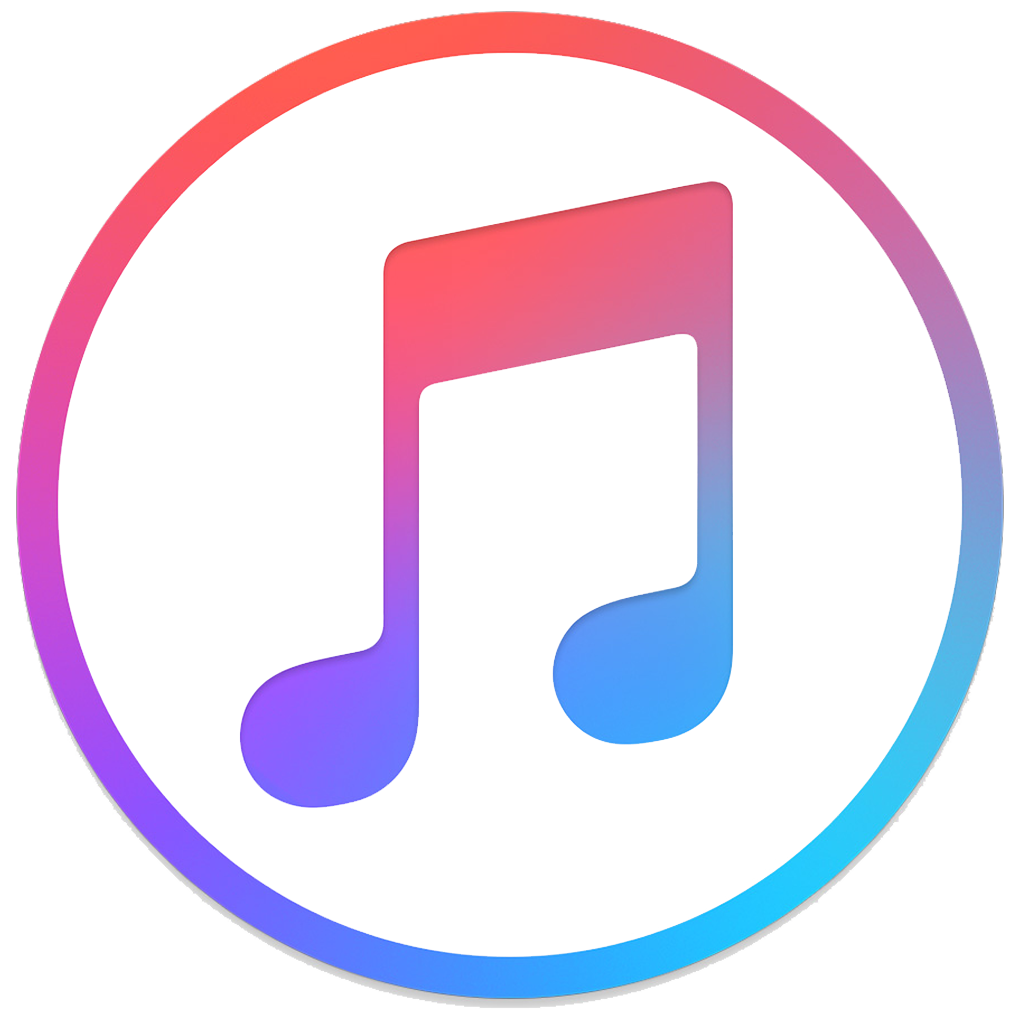 MOVIESCORE MEDIA TO GOES TO THE CARNIVAL WITHSWOON BY NATHANIEL MECHALY

Coinciding with the film’s wide release in Swedish cinemas on XX February, MovieScore Media teams up with French composer Nathaniel Mechaly to release the music for the extravagantly produced romantic drama Swoon. Directed by Måns Mårlind, Björn Stein, the story is a new reimagination of the Romeo and Juliet story with John (Albin Grenholm) and Ninni (Frida Gustavsson) growing up in resentment of each other due to their families’ competing amusement parks. When they meet again as adults in 1940, their attraction is undeniable, but soon enough they must face much harsher enemies than their past…

Following their success on Midnight Sun, French composer Nathaniel Mechaly (of Taken fame) returns for another collaboration with Måns Mårlind, Björn Stein. As he explains: “They wanted to make a romantic film and the historical situation of a Romeo and Juliet story in a context of Grona Lund with such beautiful costumes and performance gave me the unequivocal direction! While there’s a theme to illustrates Grona Lund Park, the real heart of the score is the love theme, which is always there throughout the film, but it can only come round in full at the end (“Love Kiss”). The film features classic rock and pop songs reimagined for the era, as ABBA classic (Gimme Gimme !) Jay Jay Johnson (Suicide is Painless), Zara Larson (when you are not around) plus a new hit from English sensation Lily Oakes entitled “The Keep” – which is featured on the album.

MovieScore Media and its sub-label Screamworks Records have released over 400 soundtrack albums since the launch of the company in 2006. With its special knack for identifying up and coming talent, MovieScore Media was the first label to release music by many of the hottest composers in Hollywood today, including Benjamin Wallfisch (the composer of Blade Runner 2049 and It had his first MSM album of seven released in 2006), Daniel Pemberton (the composer of The Man from U.N.C.L.E and Steve Jobs had five MSM albums released before his big Hollywood break) and Pinar Toprak (the composer of Captain Marvel who had her score for The Lightkeepers released by MSM ten years ago).